Finalist In 2017 Awards For Excellence 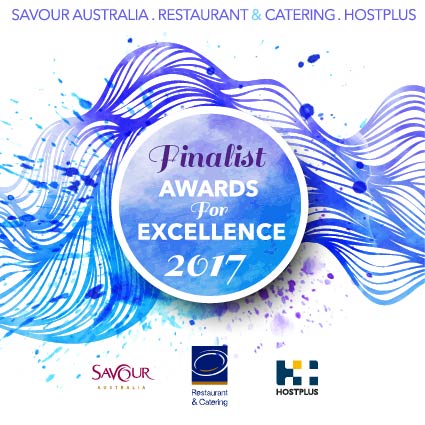 Cannibal Creek Vineyard has been selected as a VIC & TAS Finalist in the 2017 Awards for Excellence (Restaurant In A Winery).

With more than 1500 entrants and 500 trained judges the Awards for Excellence are one of the leading and most respected hospitality awards, that recognises the achievements of Australia’s restaurant and catering industry.

Kirsten Hardiker said that it was a great thrill for Cannibal Creek Vineyard to be recognised amongst some of the best restaurants in the country, particularly after being open just one year.

Winners will be announced in Melbourne on Monday 14 August.

Note that Cannibal Creek Restaurant is currently closed while Head Chef Philippe and Restaurant Manager Karine are in France for a well deserved break.  Restaurant service will resume on Thursday 17 August 2017.  For wine sales and tastings please phone (03) 5942 8380 or email wine@cannibalcreek.com.au